What is my case worth?

Why Choose the Steinberg Law Firm?

Our experienced legal team has recovered over $500 million in the last 10 years.

With Steinberg Law Firm, you have a team of lawyers to fight against the big insurance companies on your behalf, to get you everything you deserve. If you have questions, our team has answers. Our attorneys have been seen on media outlets, including:

WHAT IS MY CASE WORTH?

Recognized Repeatedly by our Peers

Our team of experienced South Carolina lawyers will help you even the playing field and get you everything you deserve.

How did it all start? As one of the first Jewish attorneys in the Charleston Metropolitan Area in the early 1920s, Steinberg experienced discrimination and this inspired him to fight to even the playing field for disenfranchised groups under the law.

The firm began handling criminal and civil cases, and in the early 1920s, Steinberg became interested in workers' compensation law. There were, however, no workers compensation laws on the books at the time. Steinberg and other South Carolina attorneys then gathered statutes from other states and lobbied to add a similar law in South Carolina in 1936.

LEARN MORE ABOUT US

Our team of personal injury attorneys has over 170 years of combined legal experience. Click below to learn more about each member of our award-winning team. 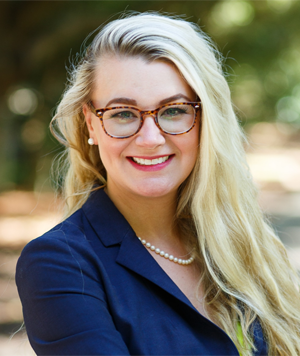 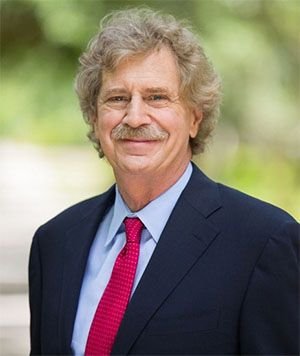 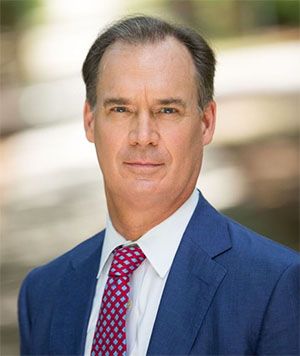 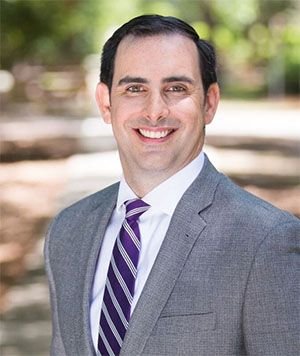 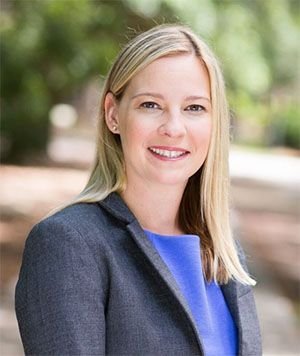 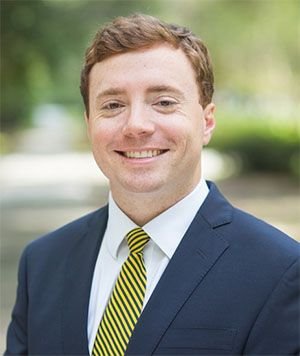 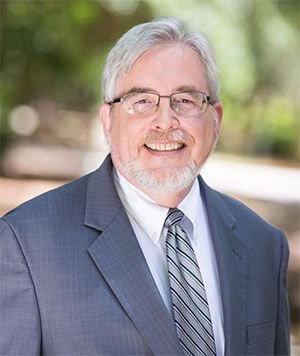 Injuries from car accidents are too common in South Carolina, and determining fault can be surprisingly complex. We can determine whether you are legally owed compensation for your auto accident. We deal with insurance adjustors and accident paperwork on a regular basis, and we can keep unscrupulous insurance companies or dishonest motorists from taking advantage of you.

MORE ABOUT OUR CAR ACCIDENT SERVICES

Do I have a car accident case? How can I know?

FIND OUT WITH A FREE CONSULTATION
Workers' Compensation

If you have been injured on the job, you must inform your employer of your injury as soon as you can. You can report this injury to a supervisor, manager, or safety administrator through writing or in person. You have 90 days to report an on-the-job injury, but you are encouraged to report your injury as soon as possible to lessen the chances of your claim being denied by the insurance company or your employer. After this, you have two years to file a claim for benefits.

MORE ABOUT OUR WORKERS' COMPENSATION SERVICES

Do I have a workers' compensation case? How can I know?

FIND OUT WITH A FREE CONSULTATION
Personal Injury

If you are facing the emotional and physical trauma of a personal injury, finding an experienced Charleston lawyer is a critical step to getting the compensation you deserve. You may be entitled to compensation for medical bills as well as mental anguish and permanent injuries.

MORE ABOUT OUR PERSONAL INJURY SERVICES

Do I have a personal injury case? How can I know?

FIND OUT WITH A FREE CONSULTATION
Construction Defects

South Carolina law provides that anyone who sells someone a new home, townhome, or condo guarantees that the home is suitable for someone to live in. Anyone who works on the home is liable if the work is done incorrectly. You may be able to receive compensation for the costs to repair your home and to recover for any expenses you may have if you have to move out of the home while repairs are performed.

MORE ABOUT OUR CONSTRUCTION DEFECTS SERVICES

FIND OUT WITH A FREE CONSULTATION

Call 24/7 for a Free Consultation

Our team of experienced personal injury lawyers are standing by for you.

Call now to speak with someone about your personal injury claim for FREE. The initial consultation is completely confidential, no obligation, and at no cost to you. You pay nothing up front to speak to an attorney about your legal situation, so what do you have to lose? Call The Firm at 843-720-2800, or fill out our contact form to schedule your free consultation today. Our phones are answered day or night – 24/7/365 – and our legal staff is standing by to help you right now.

GET MY FREE CONSULTATION

Community Involvement in the Lowcountry

The Steinberg Law Firm has provided legal assistance to individuals in greater Charleston and throughout South Carolina for over 90 years. We care deeply about this community, and as such, we are proud to have had the opportunity to volunteer in our community through non-profit organizations in Charleston. We strongly believe in the importance of working to strengthen the foundations of our Charleston community. This commitment has been a core component of our firm’s legacy in Charleston. We are proud members of the Charleston Metro Chamber of Commerce and Lowcountry Local First. If you or someone you love has been injured at work or through another party’s recklessness or negligence, find out what we can do for you today by calling the Steinberg Law Firm at 843-720-2800.

What Our Clients Say About Us

I am very pleased with my experience

I have, and will continue to recommend The Steinberg Law Firm. They have worked very hard on my behalf.

He really did such an unbelievable job. Even when the settlement was made, he returned a text with a call to share in the joy over another medical event we were going through, that had a great outcome. Yes, they really do care.

I would highly recommend them

Enjoyed the fact that every time I called, someone called me back. It made me feel like my case mattered, and that I mattered. They answered all of my questions and concerns in a timely manner.

They will go the extra mile for you

David Pearlman and his staff did an exceptional job on my claim. Mr. Pearlman was honest, patient and steered me in the right direction. A’Riel was always nice and very helpful. I would recommend them to everyone.

I would never seek help from any other Firm!

The lawyers and their staff are very professional, caring about your situation! They are one of a kind!Get this Firm behind you and you will never be sorry!

It was a pleasure working with Steven Goldberg and his staff

They were courteous and professional. They maintained regular contact for status reports on my case and provided needed documentation on a timely basis. I would recommend this firm.

Is a Medical Procedure or Surgical Complication Malpractice?

Every year, millions of inpatient surgeries are performed in the United States. Add to that number the medical procedures that are not inpatient procedures, and the true potential for complications on any given day is…

South Carolina has a high population of aging Americans, making up approximately 17 percent of the state’s total population. While some families can care for loved ones in their own homes, many do not have…

South Carolina is a great place to retire. The weather is temperate, the crime rates are low, and the scenery is beautiful. It is not surprising that close to 2 million people over 50 live…