J. Kevin Holmes, Esq. Accepted into the American Board of Trial Advocates

J. Kevin Holmes, Esq. Accepted into the American Board of Trial Advocates 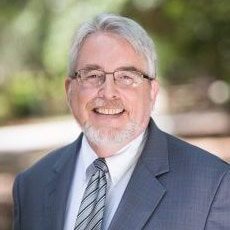 Kevin Holmes, Esq., of the Steinberg Law Firm, was elected to become a member of the American Board of Trial Advocates (ABOTA). He received a nomination from fellow judges and lawyers of the Charleston Chapter of ABOTA, and was elected by the ABOTA National Board of Directors on August 12, 2017. His election is a testimonial to his personal character, reputation and skill as a trial lawyer.

Attorney Holmes graduated from Rutgers University School of Law, after which he moved to Columbia, South Carolina. He worked for then Senator Isadore E. Lourie, the Speaker Pro Tem of the South Carolina Senate, who defended the rights of working people. During this time, Attorney Holmes won the landmark case of Marquard v. Columbia Pacific Mills, which was the first time a cotton mill worker received an award of death benefits for the disease called brown lung.

Attorney Holmes moved to Charleston and joined the Steinberg Law Firm in 1979. He became partner in 1985. He has considerable experience trying criminal and civil cases in South Carolina for over 42 years.