Irving Steinberg founded Steinberg Law Firm in 1927. As one of the first Jewish attorneys in Charleston, Steinberg experienced discrimination and this inspired him to assist other disenfranchised groups during that time — African Americans and migrant workers.

The firm began handling criminal and civil cases, and in the early 1920s, Steinberg became interested in helping injured workers. There were, however, no workers' compensation laws on the books at the time. Steinberg and other South Carolina attorneys then gathered statutes from other states and lobbied to add a similar law in South Carolina in 1936.

Over the next two decades, the firm grew to include partners Irving Levkoff, Hugo Spitz, and Charles Goldberg — and the team continued its commitment to advancing workers' compensation laws. These attorneys founded several industry organizations that are still active today, including the S.C Association for Justice (formally the S.C. Trial Lawyers Association) and Injured Workers’ Advocates.

Steinberg continued fighting for the rights of injured people until his death in 1980. His legacy lives on in the firm that still bears his name.

Steinberg attorneys have been awarded numerous distinctions, including:

The firm is devoted to giving back to the community by assisting numerous charities in South Carolina. Learn more about our Community Service here.

WE HAVE RECOVERED OVER $500 MILLION FOR CLIENTS IN THE LAST 10 YEARS, INCLUDING:

Tributes to our former leaders 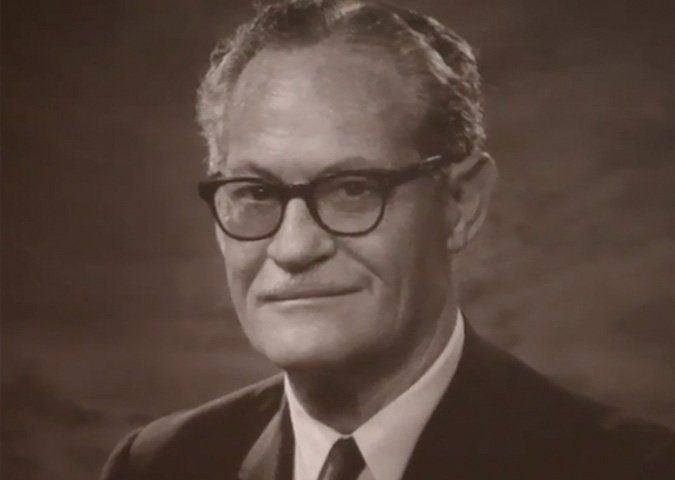 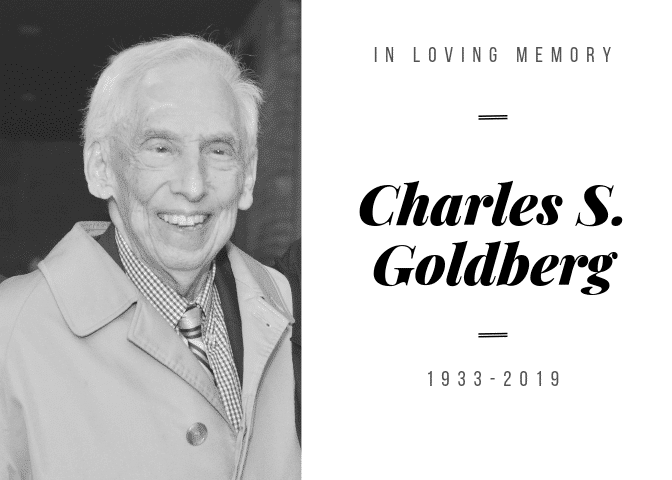 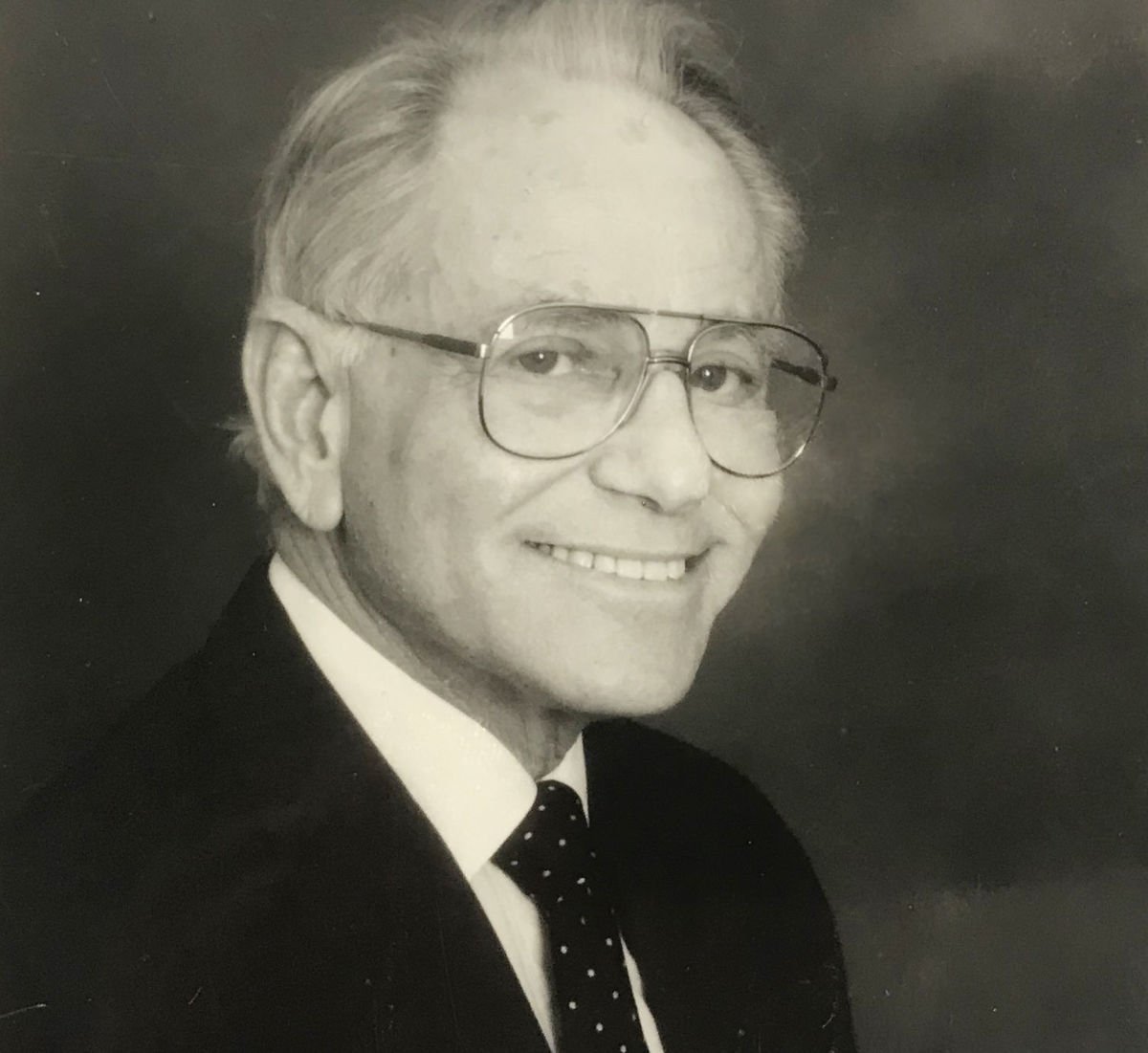