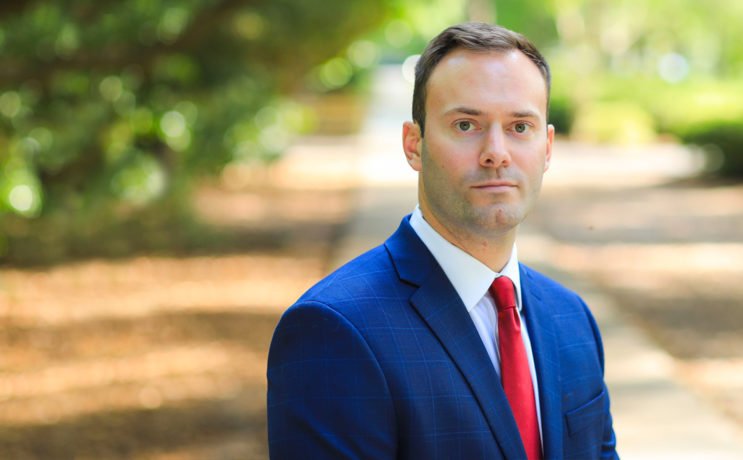 I understand the value of hard work. Supporting a family—whether financially, emotionally or via other means—is no easy feat, and a family should not have to add to that stress by dealing with a work injury involving parties who do not have your best interest at heart.

Adam Greene is an associate at the Steinberg Law Firm. Adam focuses on workers’ compensation, personal injury, and social security law and brings a unique background to his experience. After four years of practicing workers’ compensation defense law and representing insurance companies, he will now bring his experience to work on behalf of those injured on the job or due to someone’s negligence. In 2020, Adam was listed in the South Carolina Business Magazine’s Legal Elite.

After spending the last several years defending insurance carriers, employers, third-party administrators, and self-insureds, Adam brings this unique experience of the workers’ compensation system to the firm. Throughout his tenure as a defense attorney, he was counsel on the catastrophic injury/major case unit for multiple insurance carriers which helped him gain special perspective in how complex claims and their administration are handled on the other side. He knows the tactics and strategies that insurance carriers, employers, and their lawyers use to minimize and deny benefits to injured workers. He is looking forward to putting this knowledge to work on behalf of his clients to get them the compensation they need and deserve.

A graduate of the University of South Carolina School of Law, Adam became an attorney at a regional defense law firm in the Charleston area. He was recently recognized in the 2020 edition of South Carolina Business Magazine’s Legal Elite.

After earning his bachelor’s degree in Finance from Auburn University in 2014, he attended the University of South Carolina School of Law. At the University of South Carolina School of Law, Adam made the Dean’s list four semesters in a row and was an Associate Symposium Editor of the South Carolina Journal of International Law and Business. Throughout undergrad and law school, Adam held summer internships as a Legislative Intern with the U.S. House of Representatives and as a Judicial Law Clerk with the Richland County Judicial Center.

Adam was often told growing up that he should pursue a career in law due to his natural ability to make a point. He enjoyed reading and writing in school and immediately thrived in law school. His favorite class in law school was torts. Having grown up in the textile producing and manufacturing area of South Carolina, he often witnessed the toll a work injury took on not only the affected individual, but also their family. His background experiences helped shape his career as an attorney in workers’ compensation law. His passion is to have the opportunity to make a difference in an injured worker’s life, whether that is from securing necessary medical treatment or obtaining monetary compensation for the injured victim.

Outside of work, Adam enjoys spending time outdoors hunting, fishing, or simply taking a walk with his wife and Siberian Husky.

The people from the Steinberg group are top notch. They handled my extremely well, I couldn't have asked for better performance. They kept me up to speed on every part of my case. Thank you all so much for all you did for me.

We couldn't find any results for this attorney.

While at law school, Adam made the Dean’s list four semesters in a row. 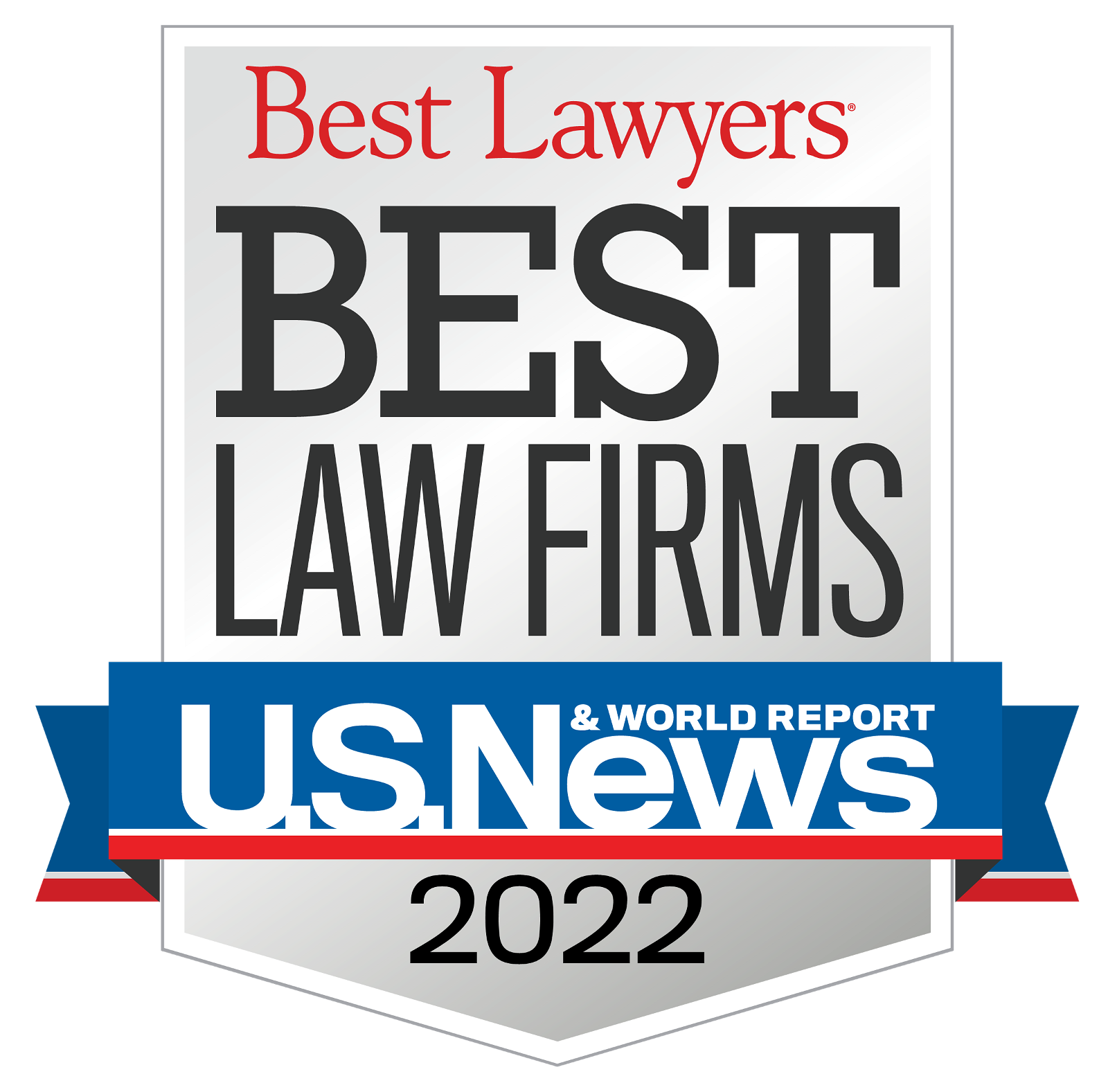 The people from the Steinberg group are top notch. They handled my extremely well, I couldn't have asked for better performance. They kept me up to speed on every part of my case. Thank you all so much for all you did for me.

What Our Clients Say

They have amazing lawyers!

They have worked on an impossible situation and exceeded all expectations in the resulting settlements. I would recommend the Steinberg Law Firm to anyone and everyone!

I am grateful for them!

At my worst, they honestly and carefully protected and defended my family on multiple levels. I’m a client for life and the integrity of this law firm is unmatched. Thank You Steinberg Law Family!!!

The people are thoughtful and professional

Questions and concerns always get answered and concerns are taken care of. Thank you all at Steinburg for a good experience and for showing me that you care about your clients.

Are you an attorney with a referral for Adam?